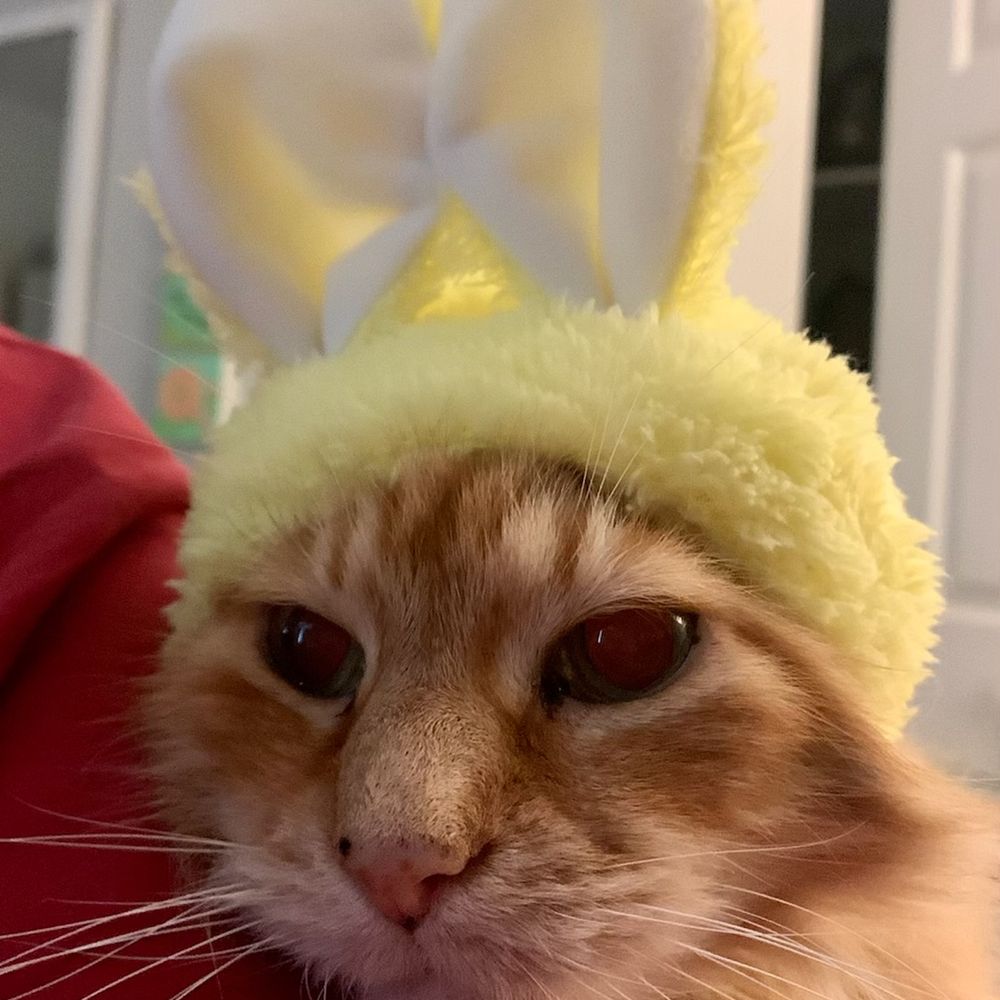 Tips Gratefully Accepted - me and Monkey appreciate your support!

Enter the amount you wish to donate

Michelle Malone's musical roots run deep and wide like the mighty Mississippi river, twisting and turning through southern rock, folk and country territories. "Malone is a master at mixing blues and Americana music” (GUITAR PLAYER MAGAZINE). Her powerful live show will take you on a journey from dirty back roads of the deep slow south to frantic bright city lights, regardless of whether she's performing solo or armed with her electric guitar and her mighty fine band. Michelle "has the soul of a blues man, the heart of a folk singer, and the guts of a rock and roll star wrapped up in one fiery bad ass" (NASHVILLE RAGE), and she's "uniquely able to blow the roof off the place then turn right around and whisper a soft song that will break your damn heart" (PASTE). Her live shows are upbeat and authentic, engaging and satisfyingly soul stirring, flush with the raw energy and emotion that’s always been a part of her signature sound. Over the course of Malone’s 25+ year career, she has shared stages with artists from Gregg Allman to Sugarland's Kristian Bush and Jennifer Nettles, Albert King to Mississippi All-Stars Luther Dickenson, Indigo Girls to Brandi Carlile, released 17 records thus far, and continues to gain respect from her peers. Her beautiful new Americana album, 1977, was released April 22, 2022 to rave reviews: "a wealth of alluring and enticing entries that ensure immediate accessibility and could be considered Malone’s masterpiece. 4/5 stars" (AMERICAN SONGWRITER). "Malone’s songs unfold cinematically and captures moments of human vulnerability, and her warm, inviting vocals tell stories of the exquisite intimacy of our daily lives." (NO DEPRESSION).